The tendon transmits forces to the bone that develop in the muscle, allowing movement and joint stabilization.

The tendon is exposed to large quantities of loads and has the ability to adapt to the loads, in their form and behavior.

A healthy tendon, is bright white, has a fibrolastic texture.

Tendons show a marked variation in shape; They can be rounded ropes, cords or crushed ribbons.

Within the extracellular matrix network, tenoblasts and tenocytes constitute approximately 90% to 95% of the cellular elements of the tendons. 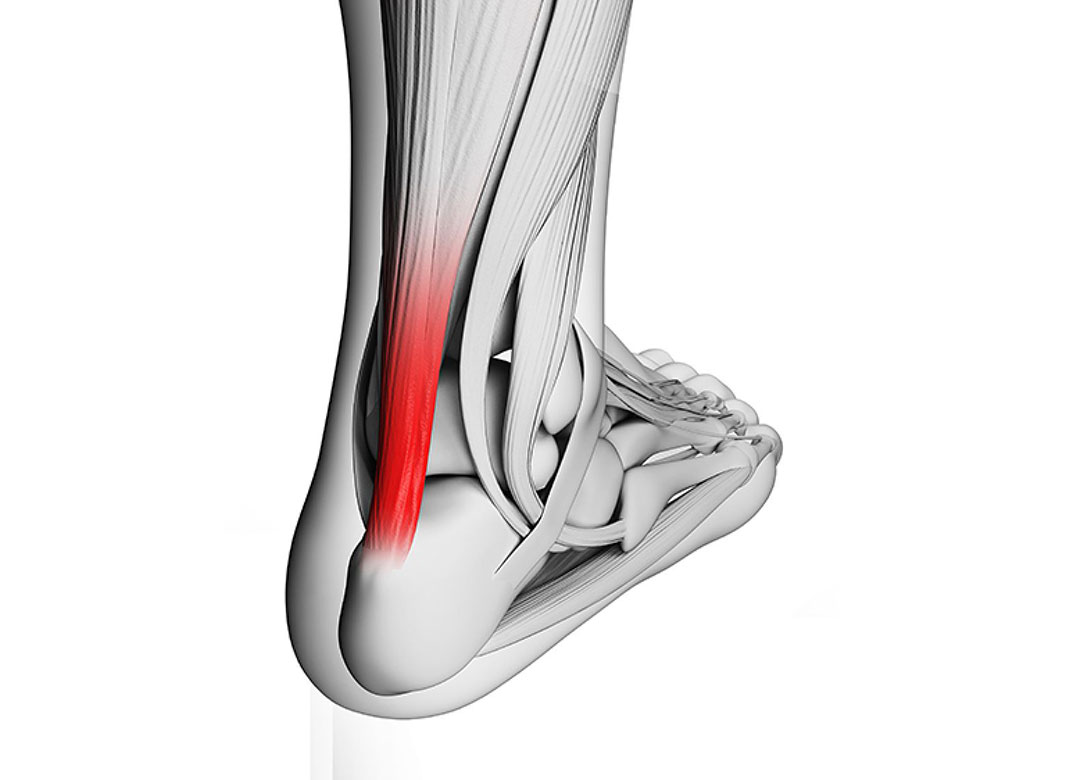 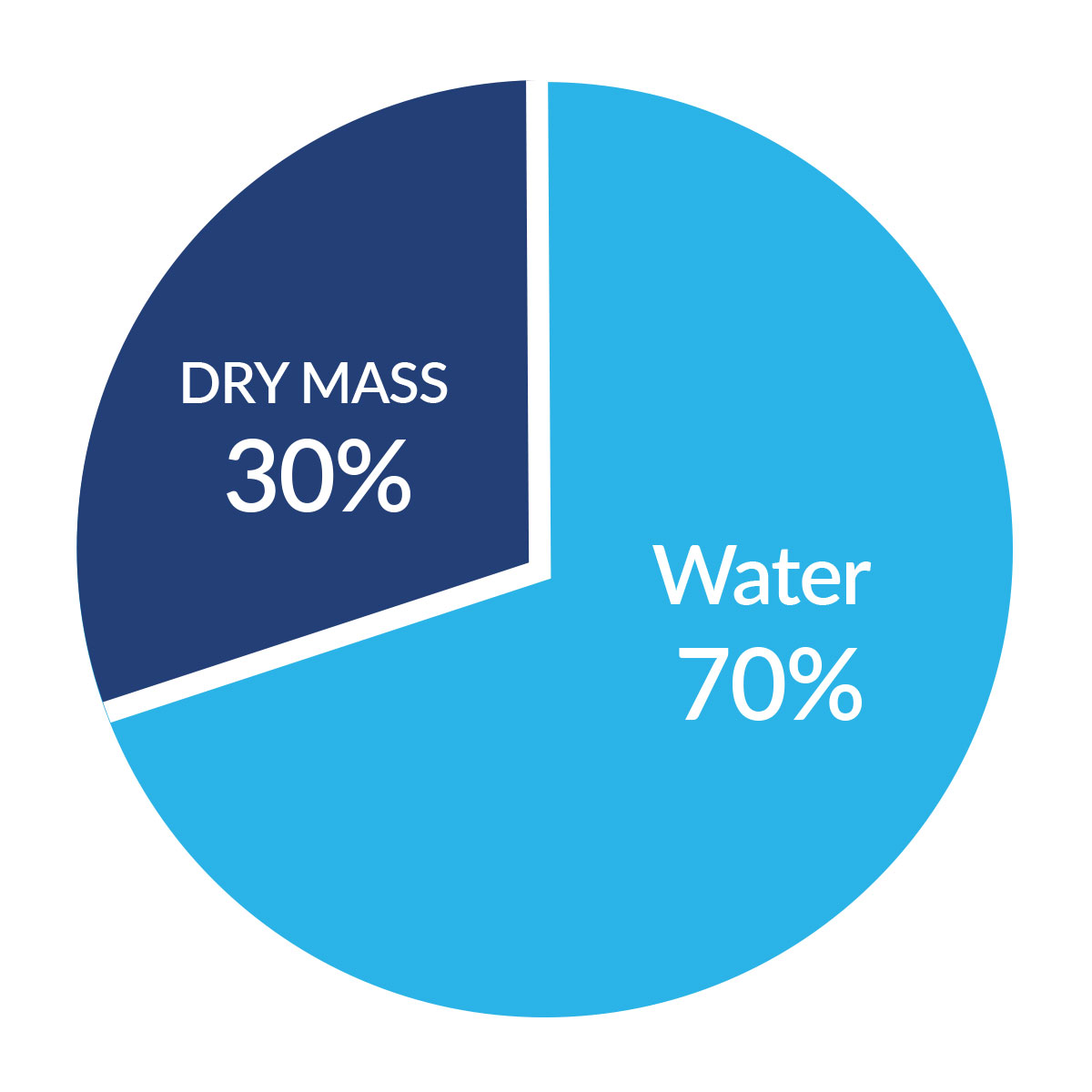 STRUCTURE OF THE TENDON 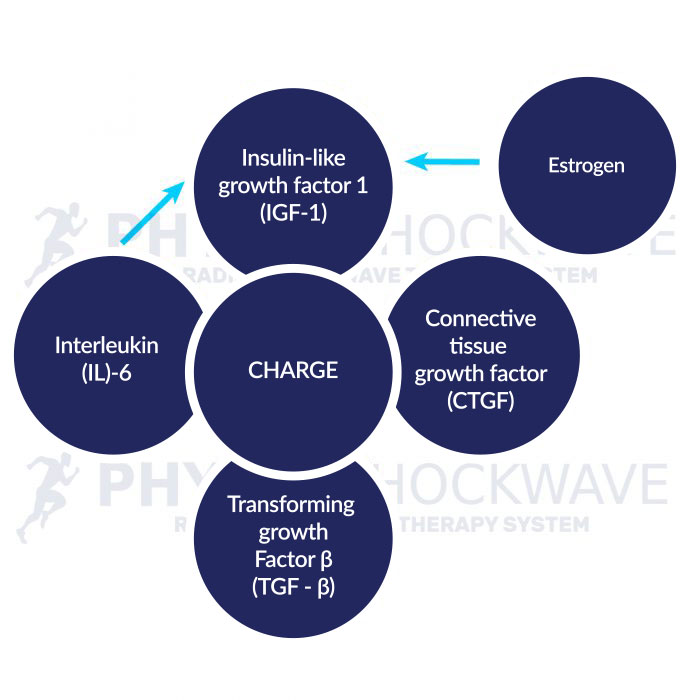 STRUCTURE OF THE TENDON

Tenoblasts are immature tendon cells. They are spindle-shaped and have numerous cytoplasmic organelles, reflecting their high metabolic activity. As they mature, the tenoblasts lengthen and transform into tenocytes.

Tenocytes have a lower nucleus / cytoplasm ratio than tenoblasts, with decreased metabolic activity.

The remaining 5% to 10% of the tendon cell elements are chondrocytes at the sites of bone insertion and fixation, synovial tendon cells and vascular cells, including capillary endothelial cells and smooth muscle cells. the arterioles.

The fundamental substance of the extracellular matrix network surrounding the collagen and tenocytes is composed of proteoglycans, (GAGs), glycoproteins and several other small molecules.

Proteoglycans are strongly hydrophilic, which allows the rapid diffusion of water soluble molecules and the migration of cells.

Adhesive glycoproteins, such as fibronectin and thrombospondin, participate in the repair and regeneration processes of the tendon.

Tenascin-C, is another important component of the extracellular matrix network of the tendon, is abundant
in the body of the tendon and in the osteotendinous and myotendinous junctions.

Tenascin-C, contains a series of repetition of the domains of fibronectin type III and can function as an elastic protein.

The expression of Tenascin-C, is regulated by mechanical stress, can also play a role in the alignment and orientation of the collagen fiber.

Tenocytes are active in energy generation through the Krebs aerobic cycle, anaerobic glycolysis and pentose phosphate shunt, and synthesize collagen and all components of the extracellular matrix network.

With increasing age, metabolic pathways pass from aerobic production, to more anaerobic energy generation. The oxygen consumption of tendons and ligaments is 7.5 times lower than that of skeletal muscle.

Transmit loads and maintain tension for long periods, reducing the risk of ischemia and subsequent necrosis. 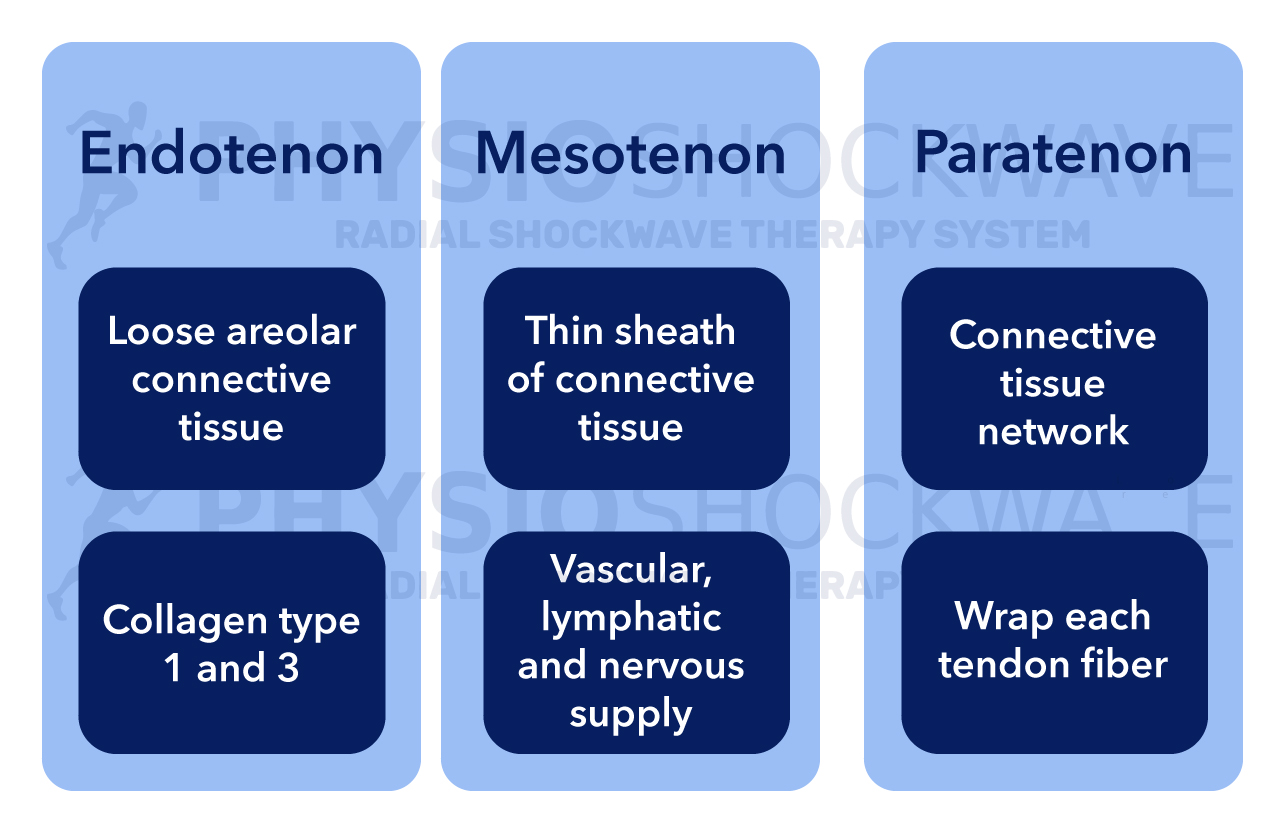 The innervation of the tendon originates in the cutaneous, muscular and peritendinous nerve trunks.

In the myotendinous junction, the nerve fibers cross and enter the endothenic septa. The nerve fibers form plexuses rich in paratenon, and the branches penetrate the epitenon.

Most nerve fibers do not really enter the tendon body, but end up as nerve endings on its surface.

BIOMETRIC OF THE TENDON 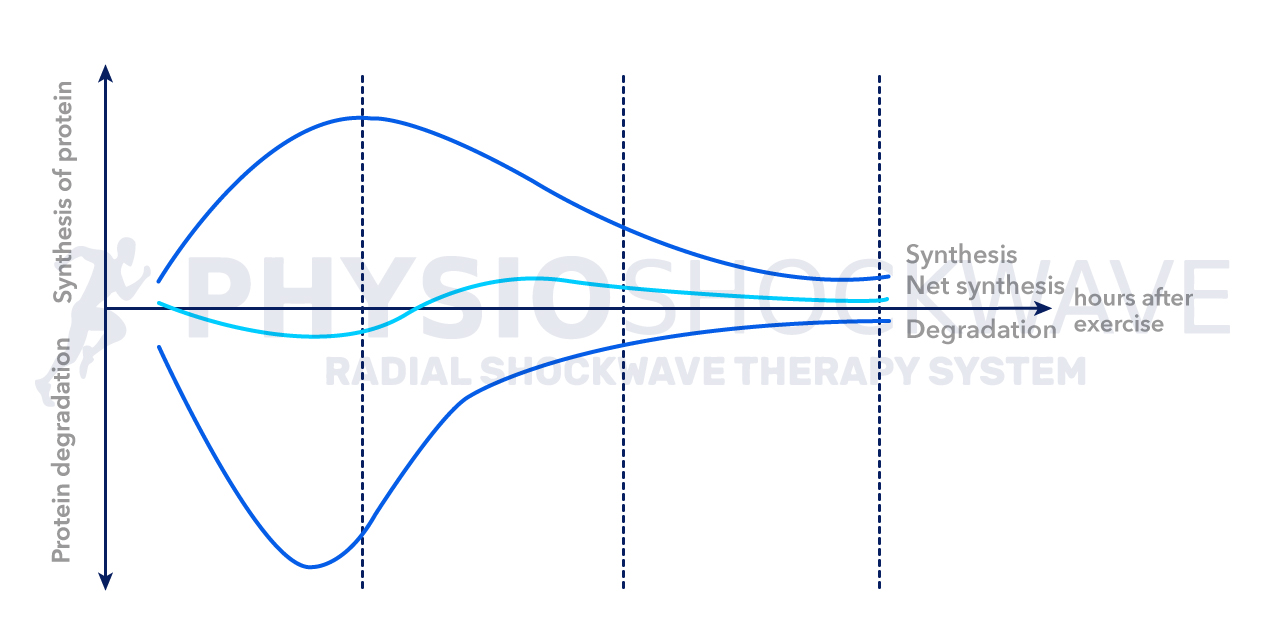 Fill the contact form and receive more information in your email